ARTUR JURCZYSZYN, M.D., Ph.D.
Dr. Jurczyszyn is a specialist in internal medicine and hematology employed as an adjunct in the Department of Haematology at the Jagiellonian University Medical College in Krakow. His current clinical and scientific activity concerns aspects of plasma cell dyscrasia treatment. He has authored or co-authored over 200 manuscripts with a total impact factor >450, Hirsch index 15; and was the editor of six book monographs in the field of clinical haematology. Dr. Jurczyszyn is a member of the Management Board of the Polish Myeloma Group of the Polish Society of Haematology and Blood Transfusion, member of the International Myeloma Working Group, the European Haematology Society, the American Society of Haematology and the International Myeloma Society.
In 1996, Jurczyszyn graduated from the Faculty of Medicine at the Jagiellonian University and in 2003 received his Ph.D. working on the importance of cytokines in the pathogenesis of multiple myeloma. He obtained the postdoctoral degree in medical sciences for a series of publications on biology and treatment of multiple myeloma in 2016. He published the world's largest groups of patients with a rare myeloma skin form (53 patients) and central nervous system involvement in the course of multiple myeloma (172 patients). He described 117 patients with primary plasma cell leukaemia and was an originator of the prognostic index in this disease, in 2018. He completed internships at the John Theurer Cancer Institute in Hackensack (2012) and the Dana Farber Cancer Institute in Boston (2014).
In 2015, Jurczyszyn was distinguished with the jubilee medal of the 650th anniversary of the Jagiellonian University for his medical and scientific work. In 2016, he received the Marshal of the Malopolska Region the Amicus hominum, a distinction for people working for others' benefit, and he was honored with the 1st-degree award of the Minister of Science and Higher Education for his scientific achievements. Dr. Jurczyszyn is co-founder and president of the Myeloma Treatment Foundation Centre, a public benefit organization established in 2018. From 2017, Jurczyszyn is the President of the Cracow’s Branch of the Polish Society of Haematology and Blood Transfusion, as well as the attorney of the Dean of the Faculty of Medicine of the Jagiellonian University Medical College. His non-medical interests include film, theatre, jazz music, travel, skiing, and tourism. 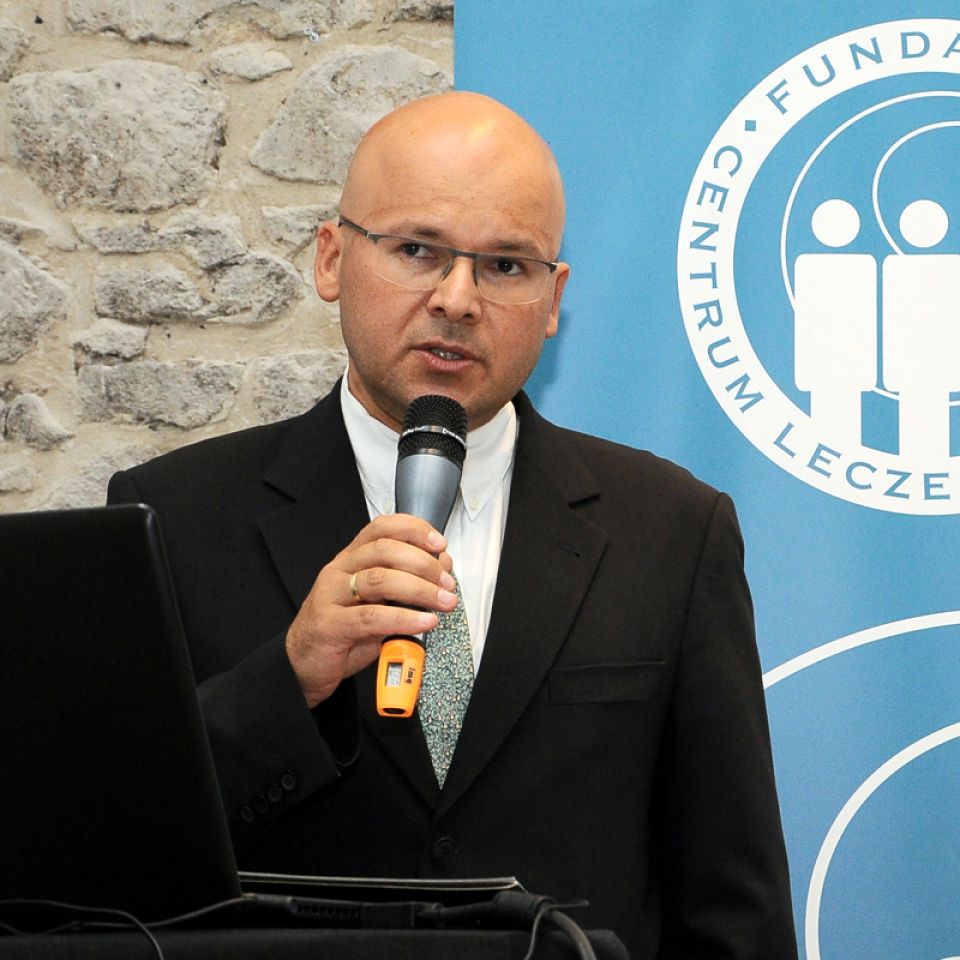 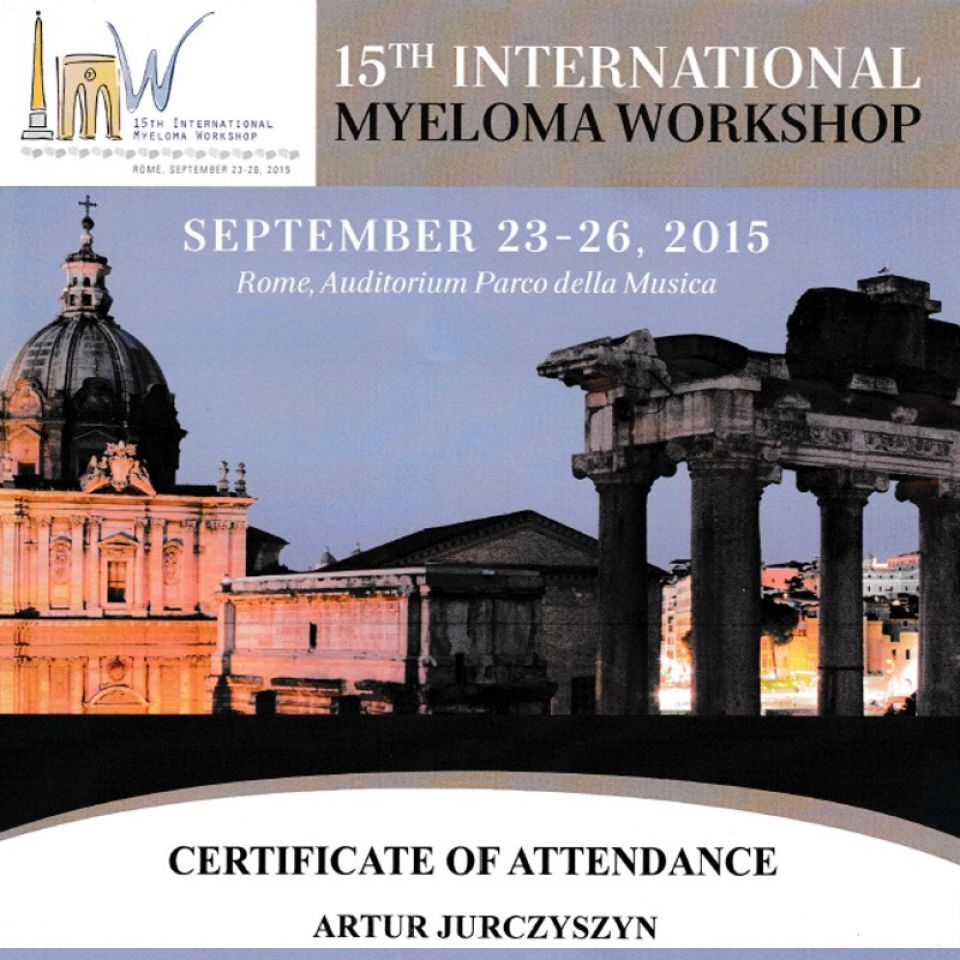 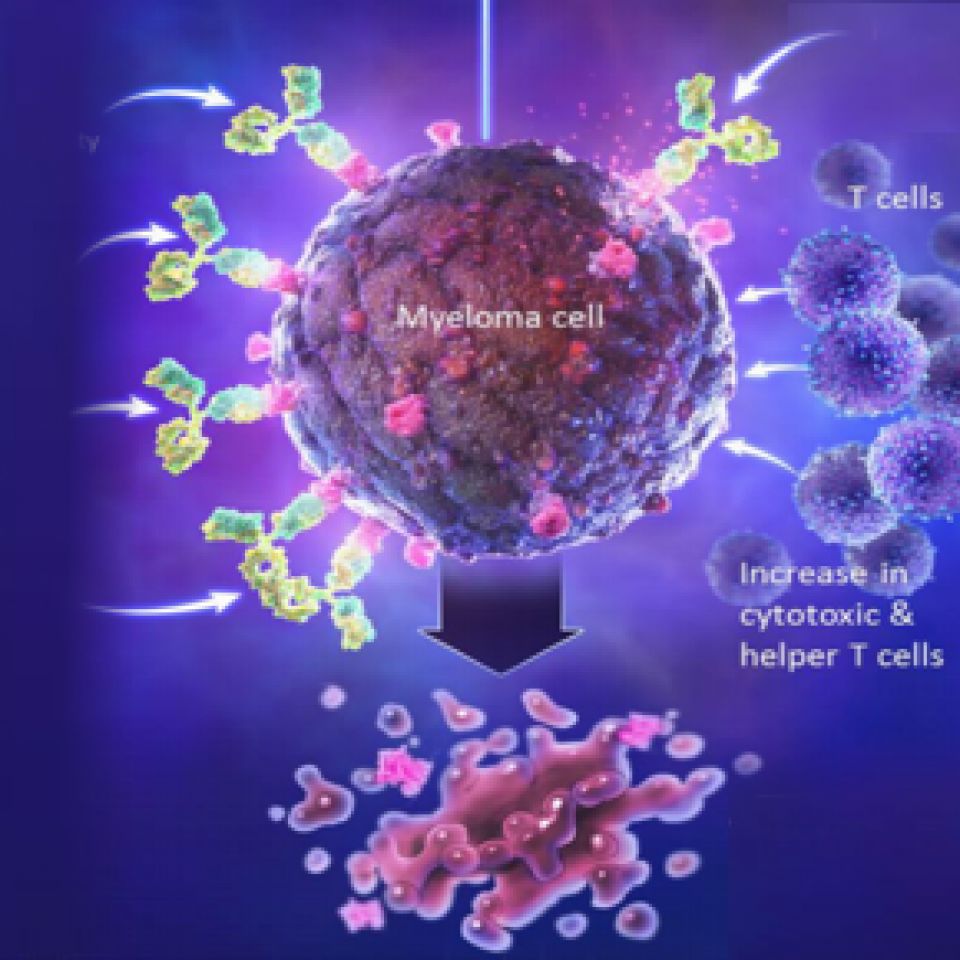 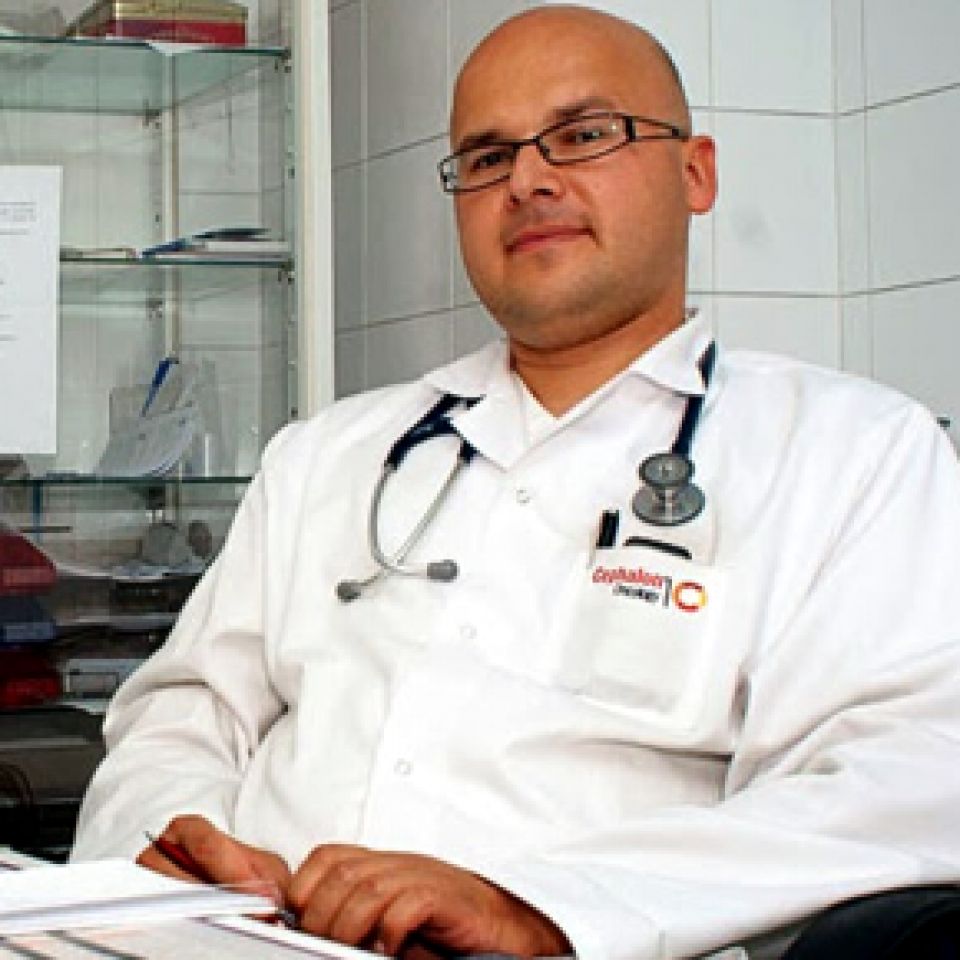 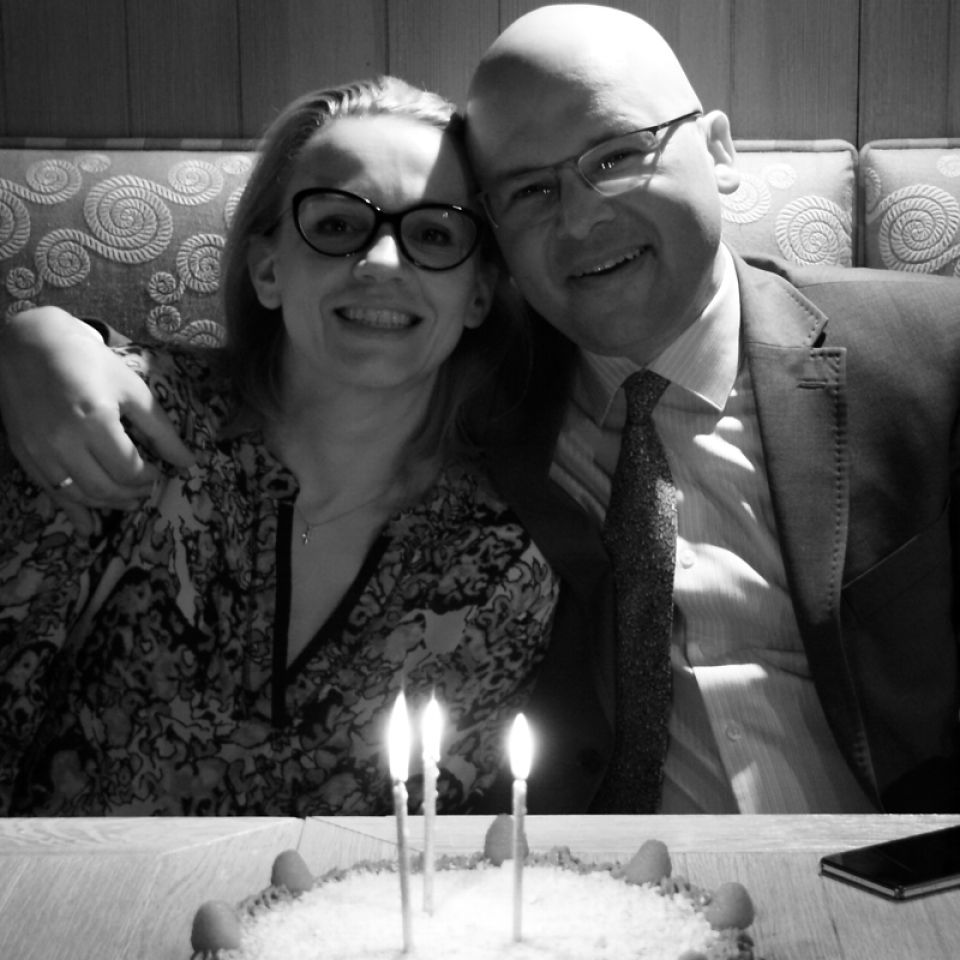 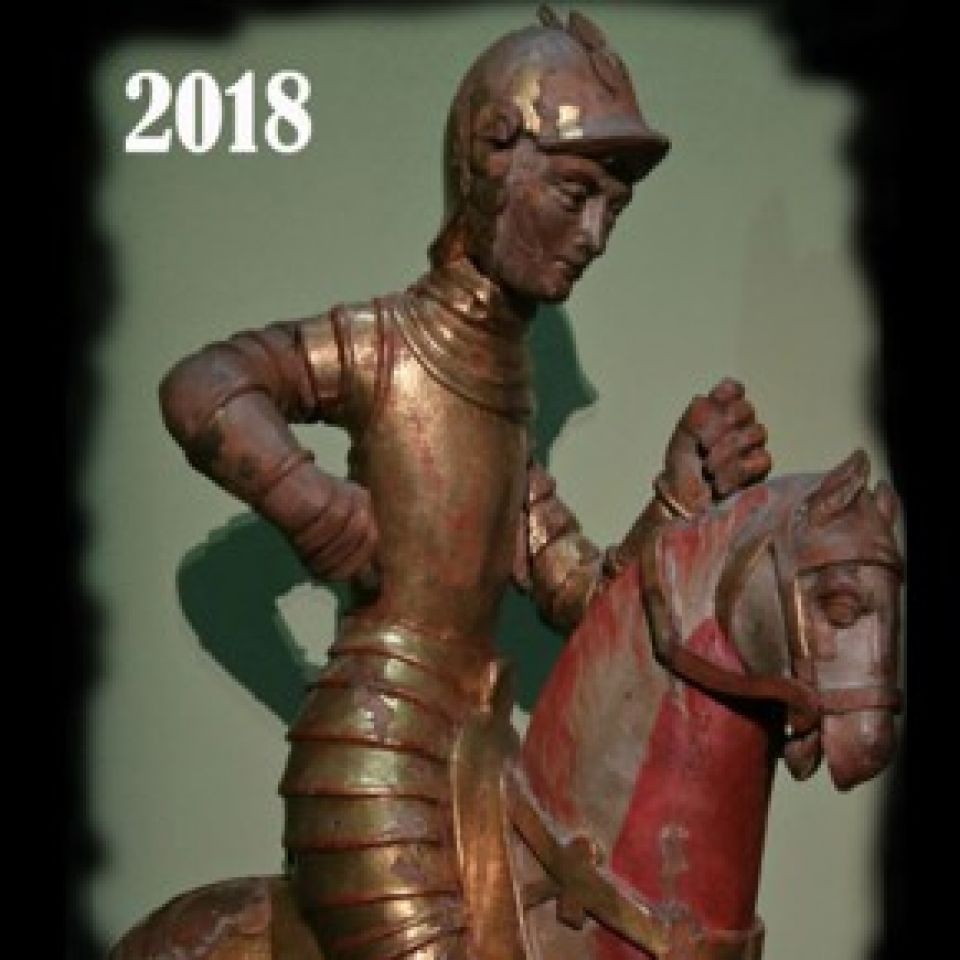 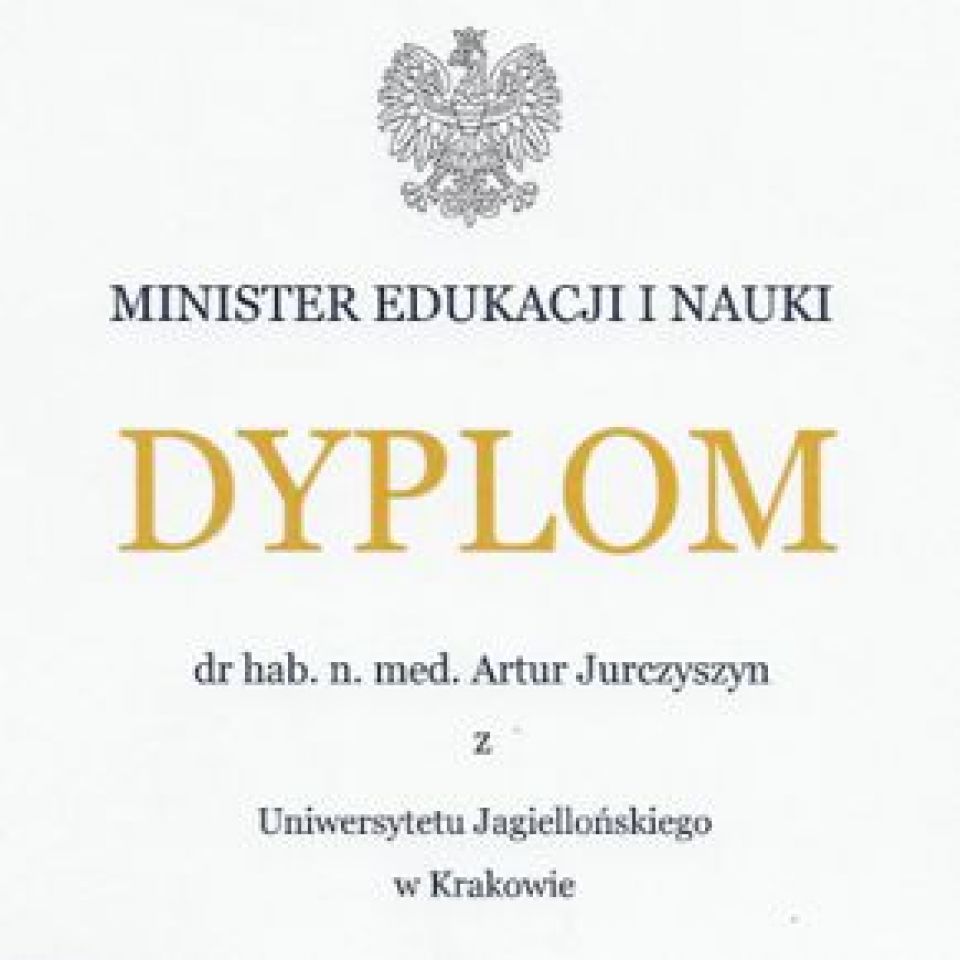 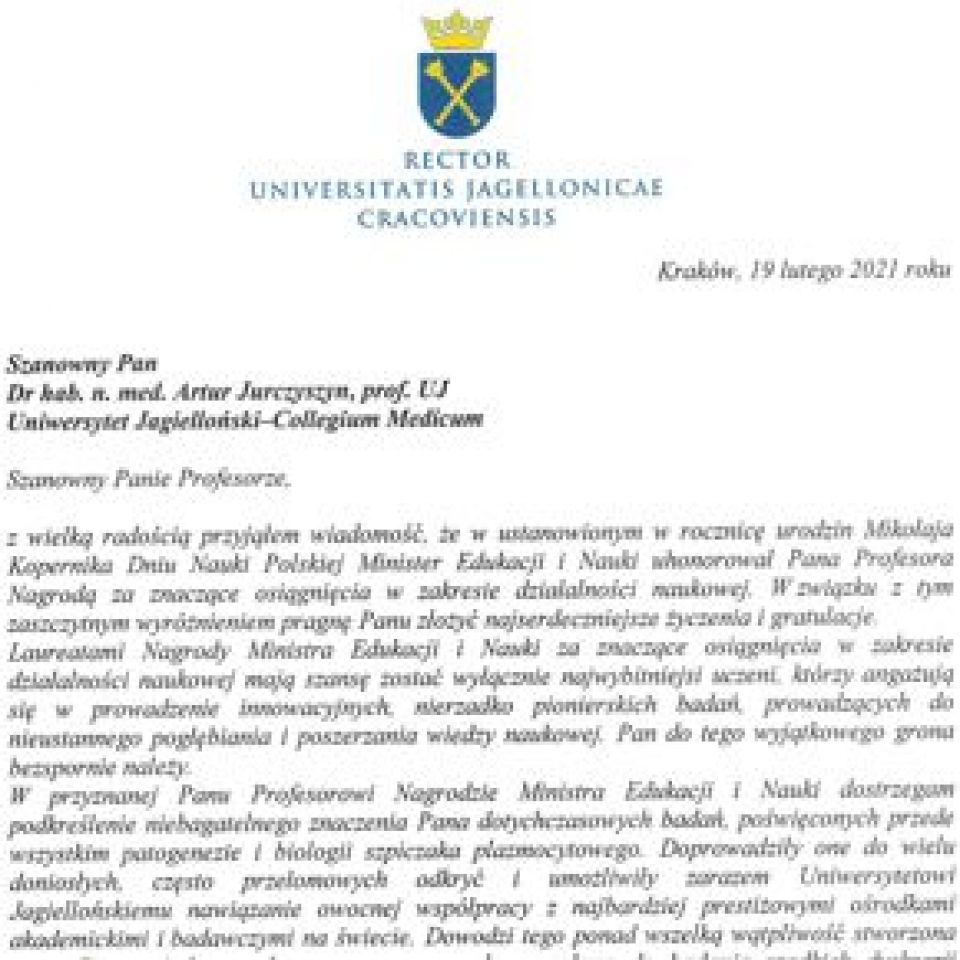 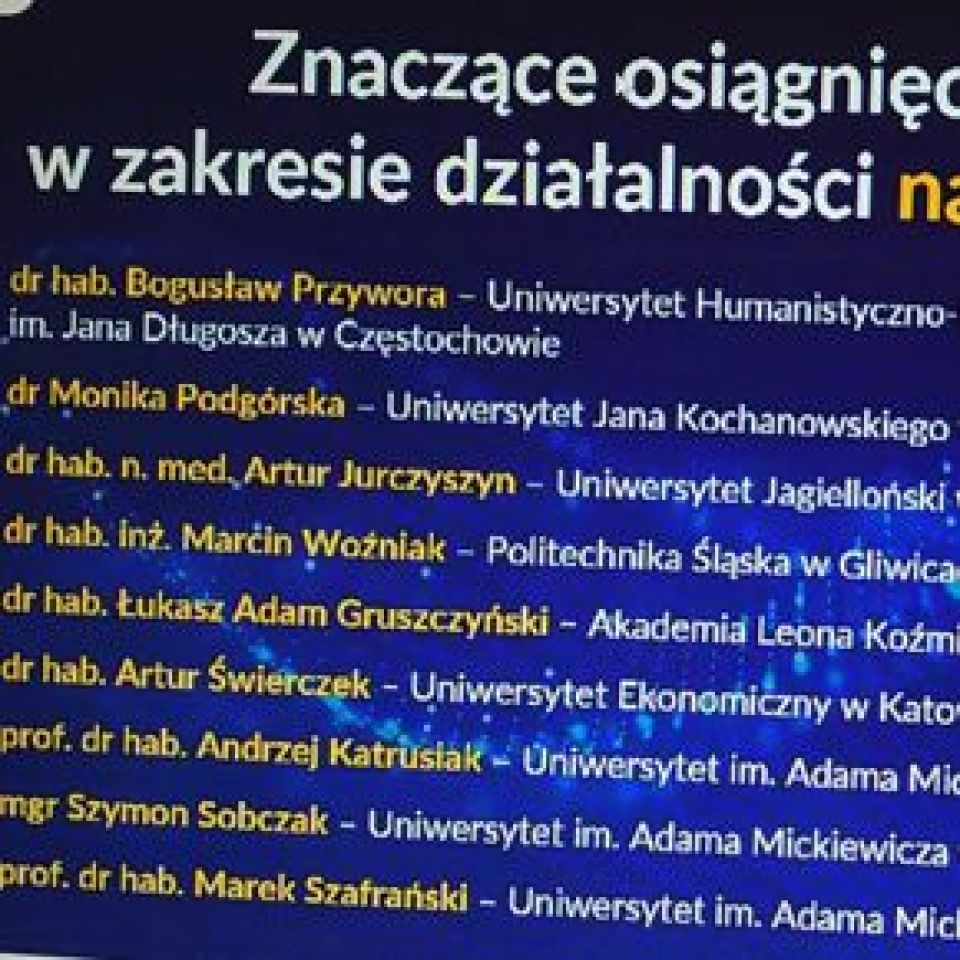 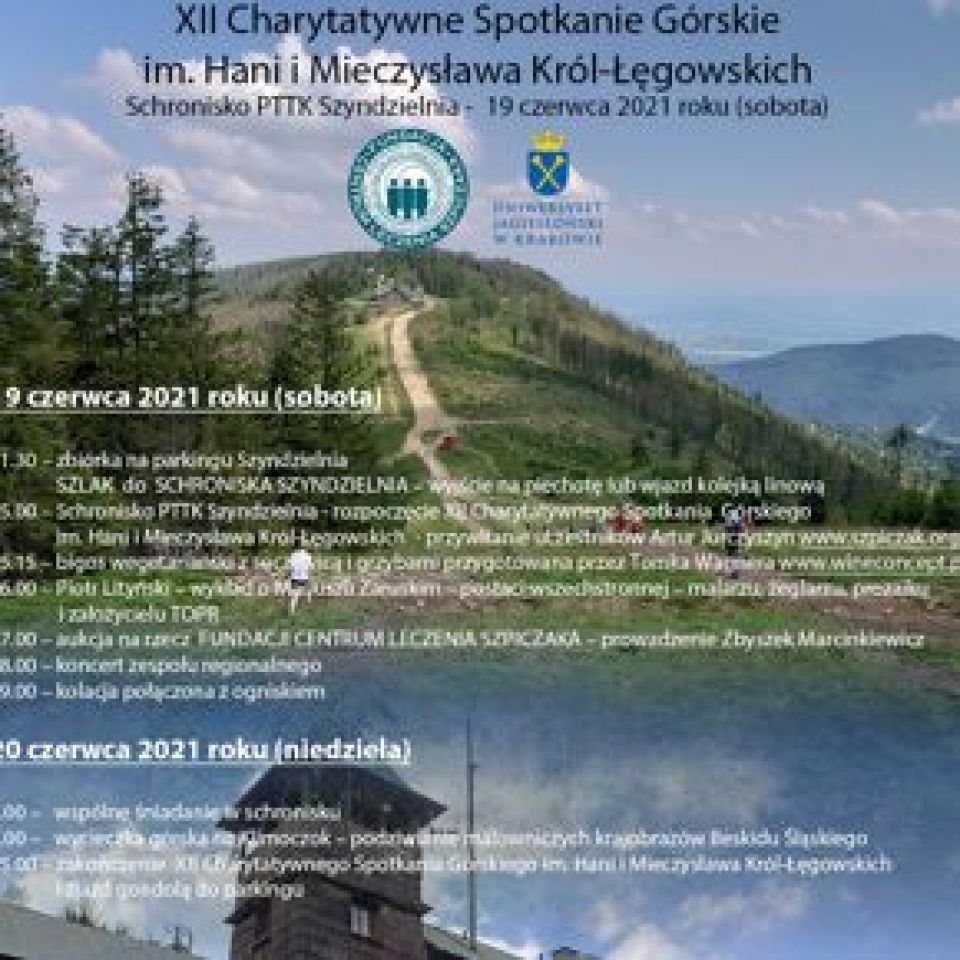 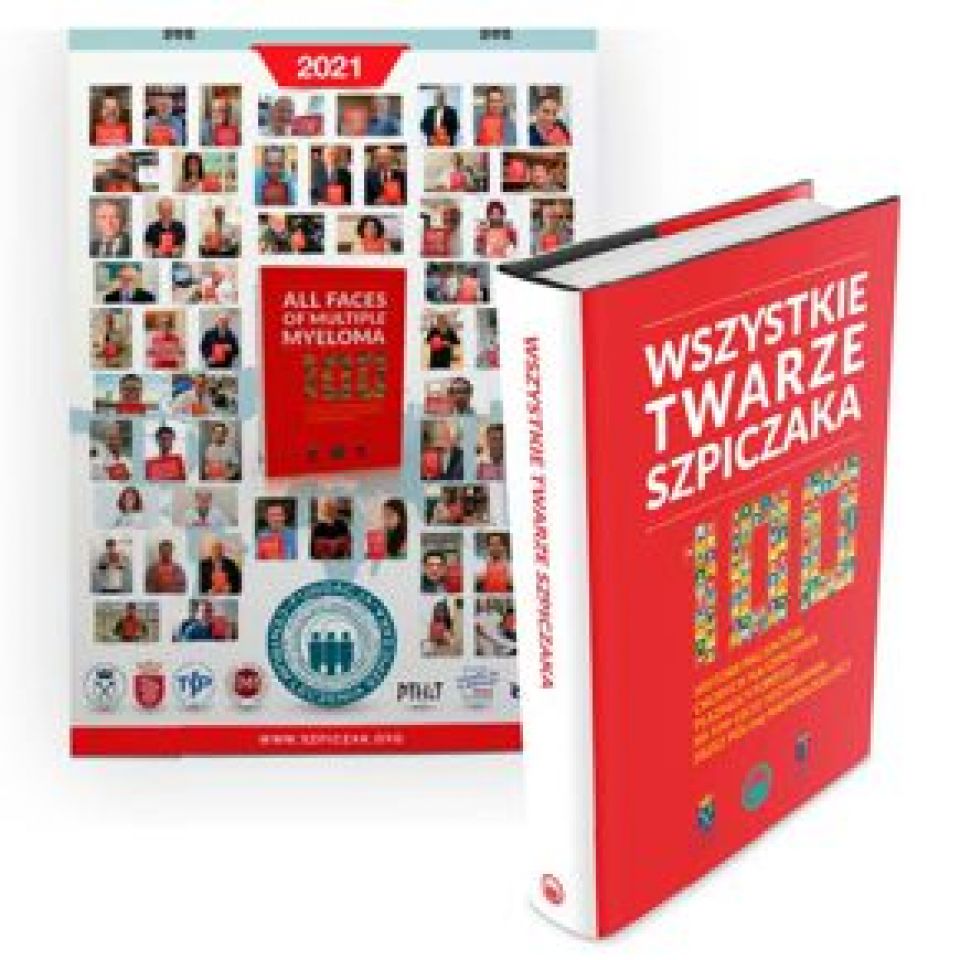 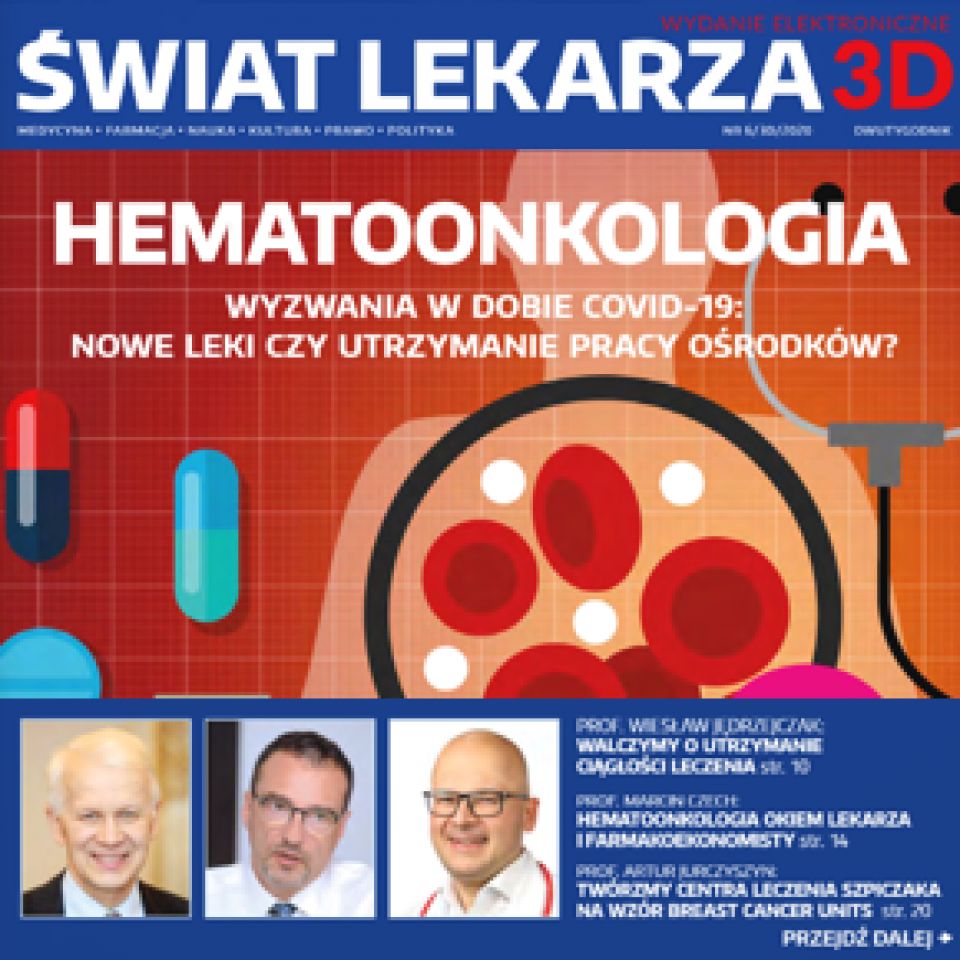 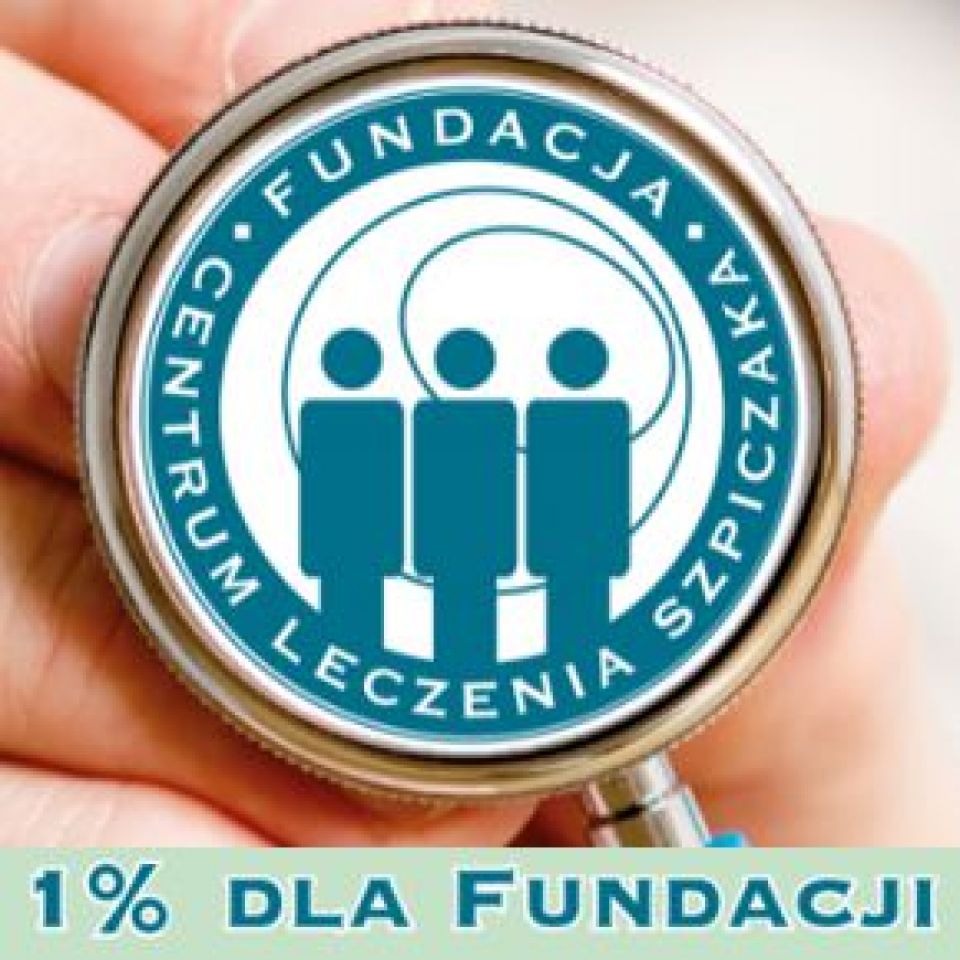 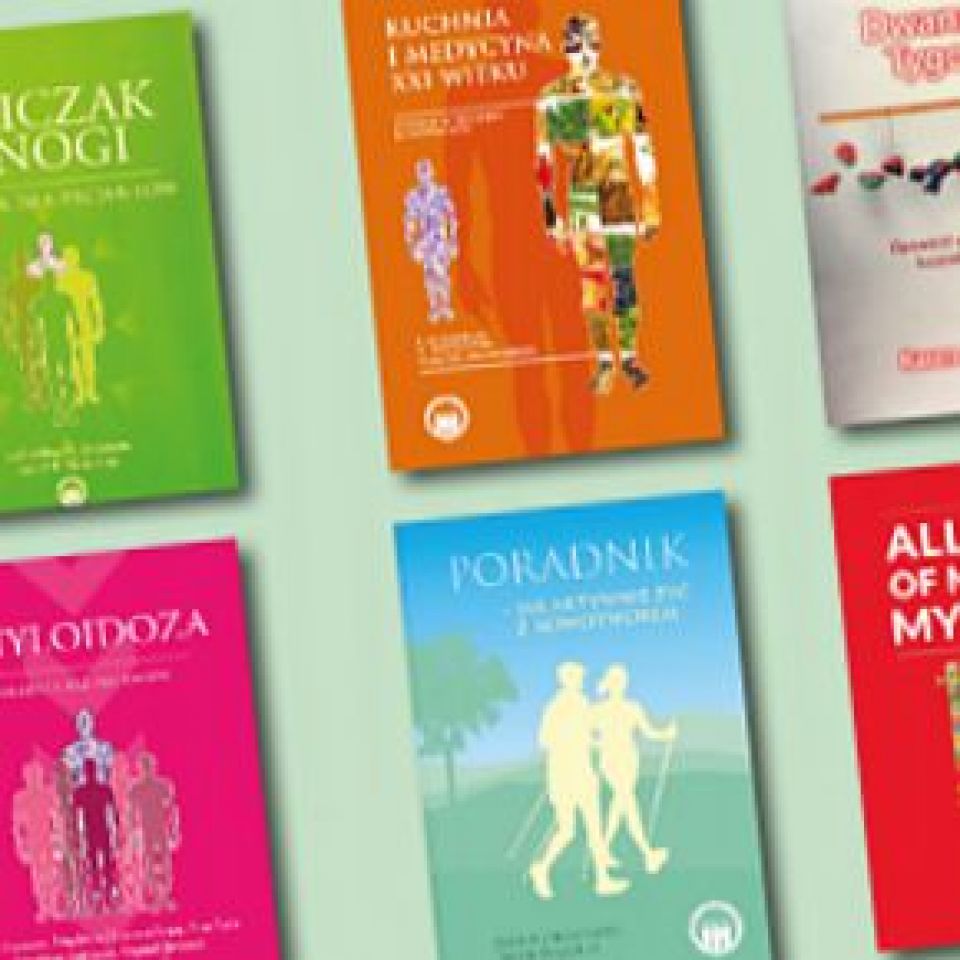 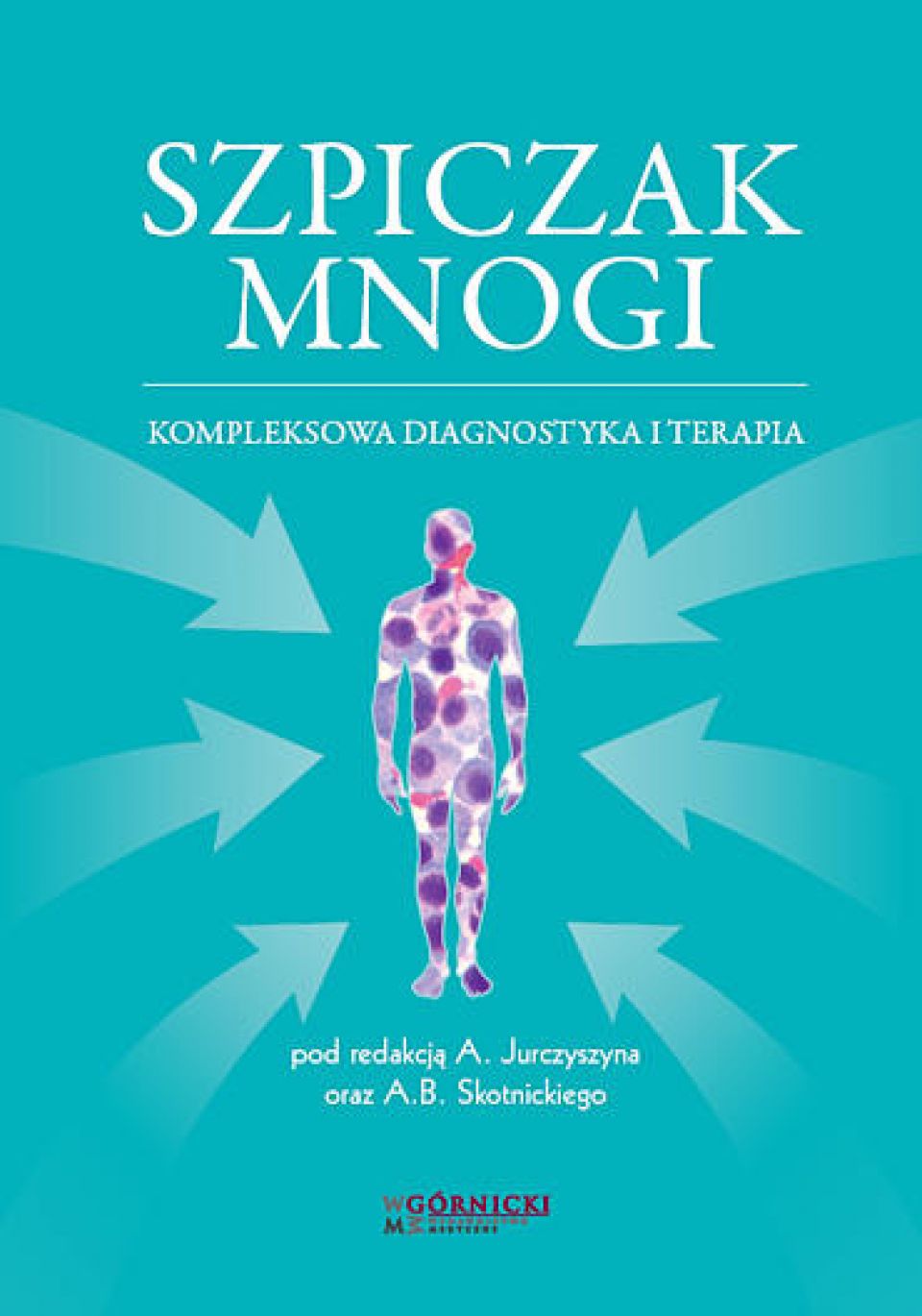 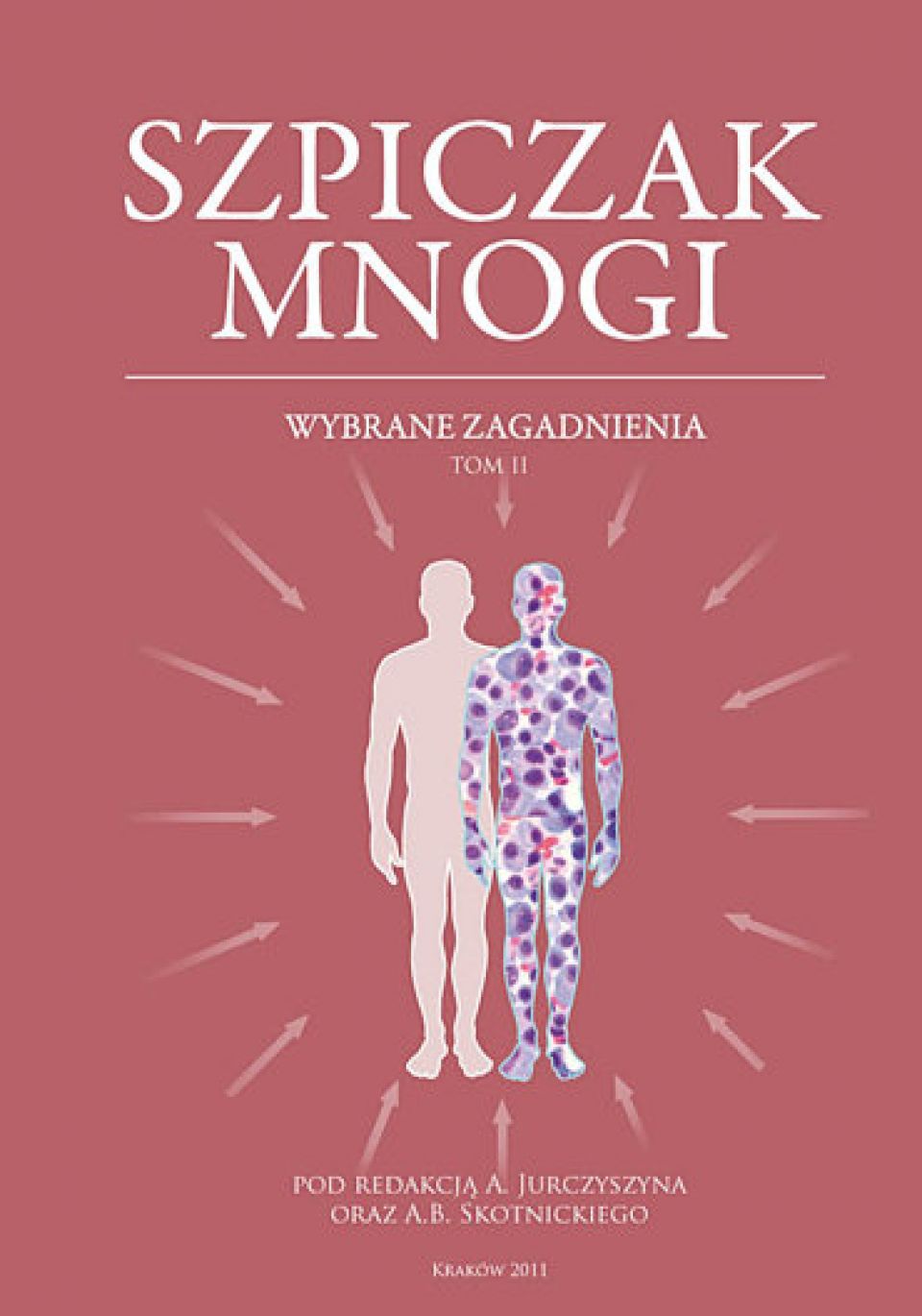 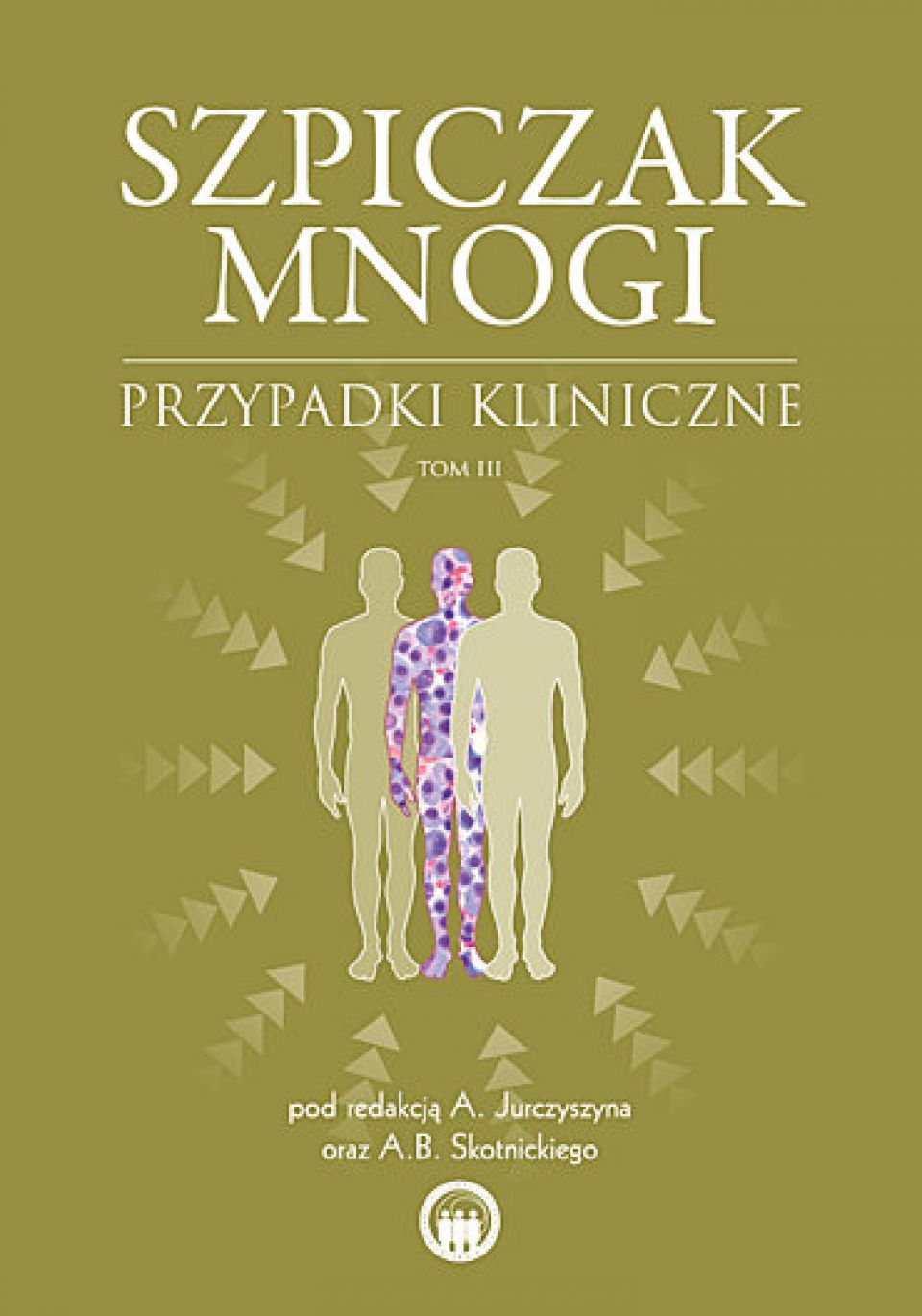 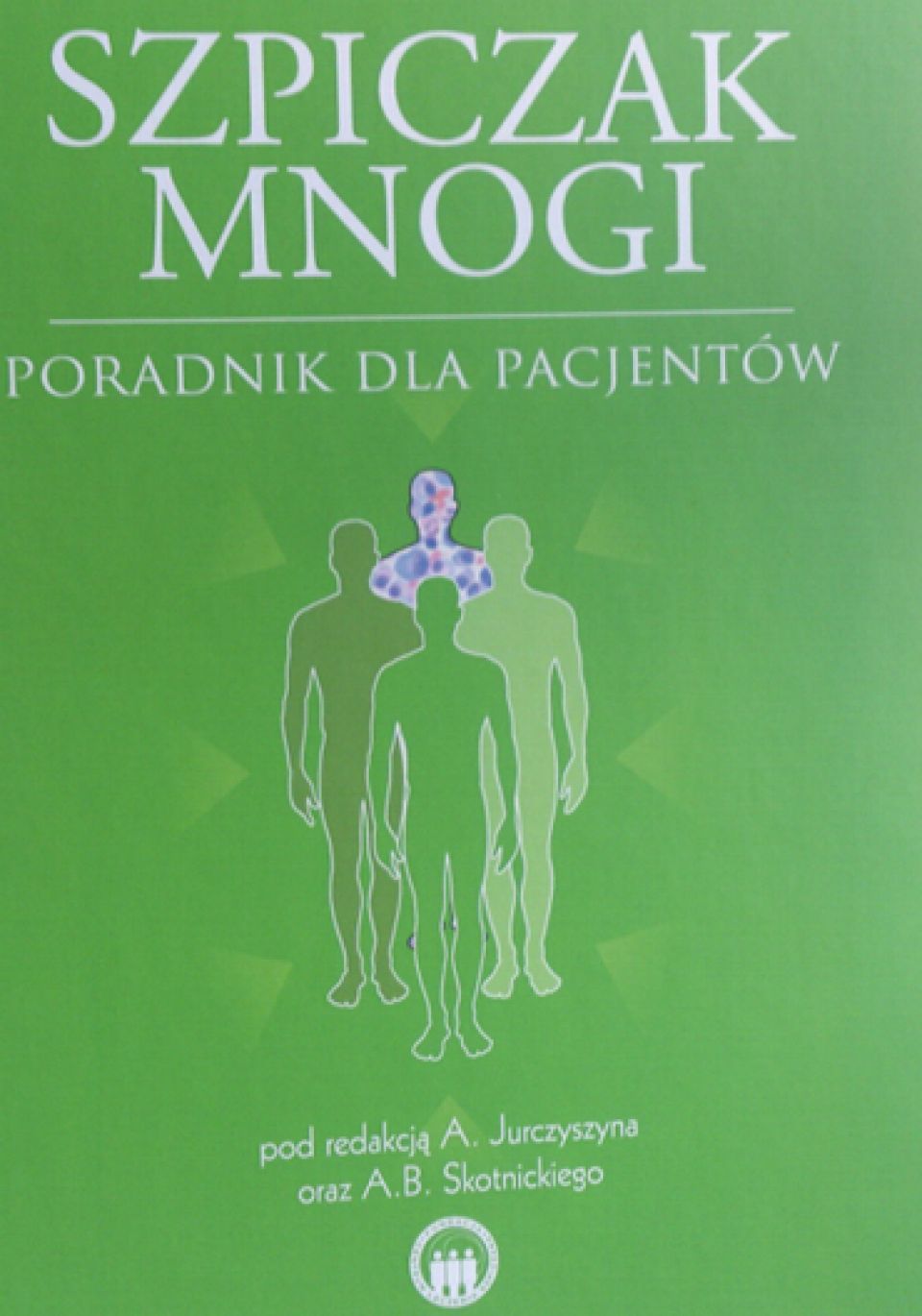 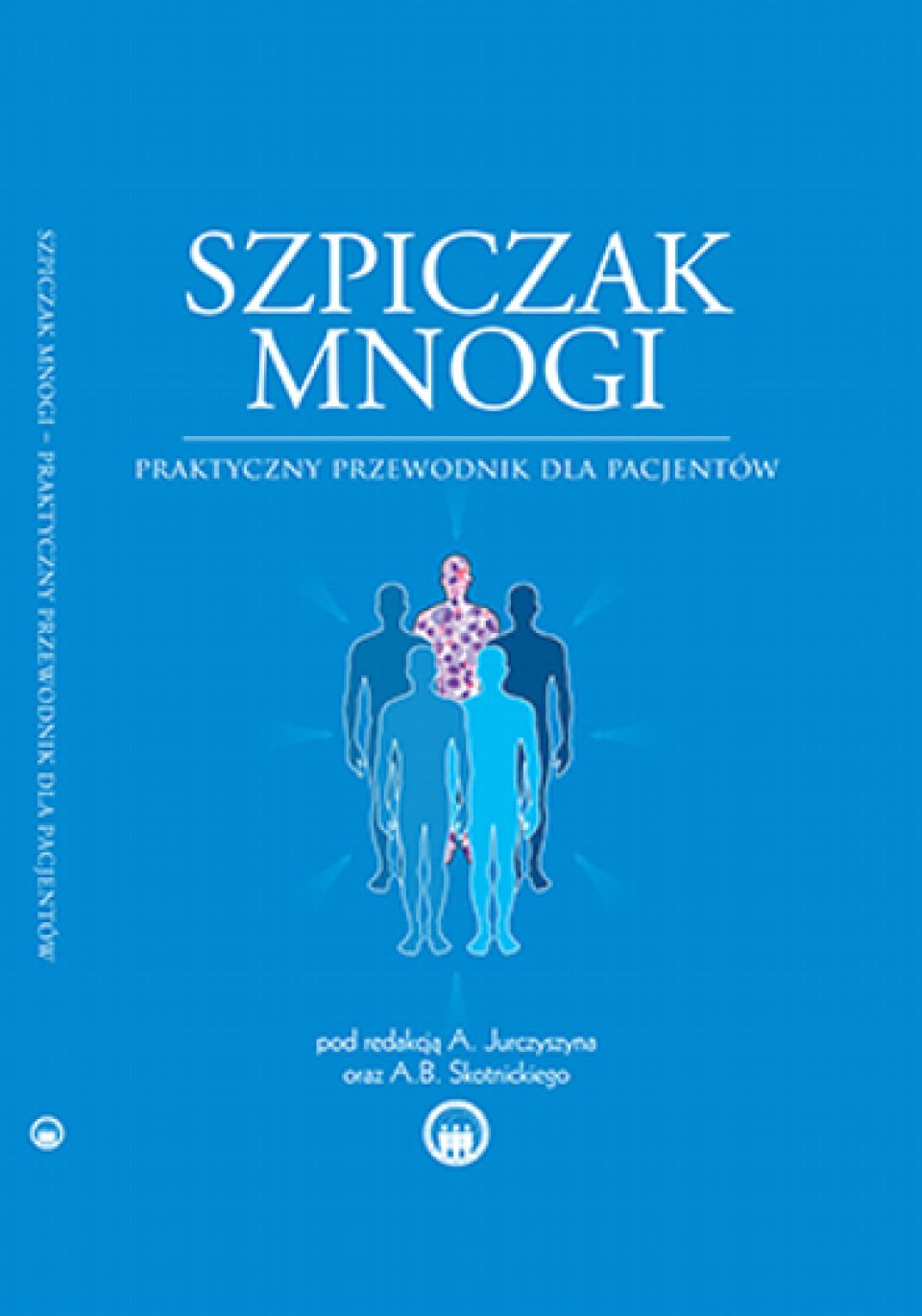 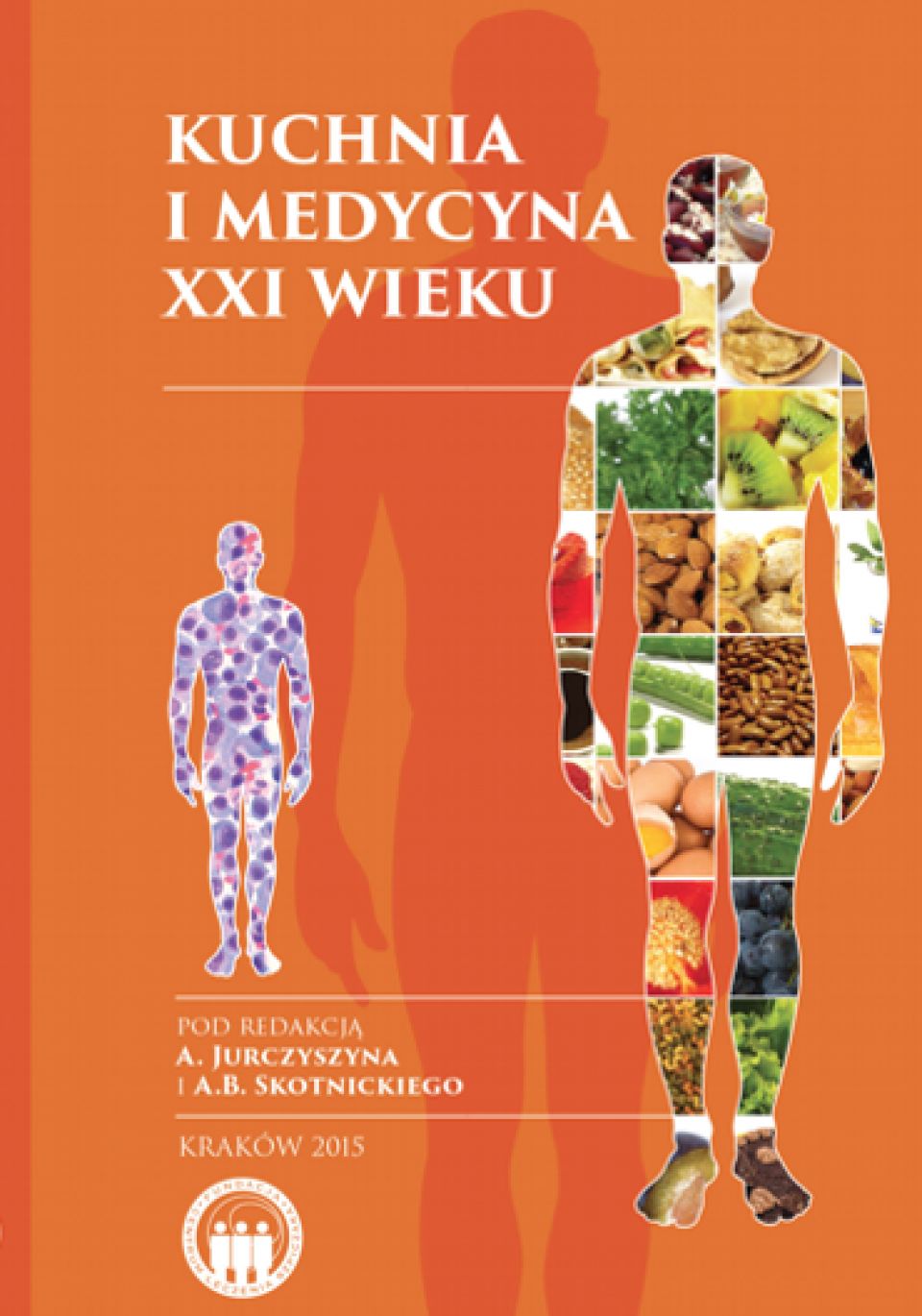 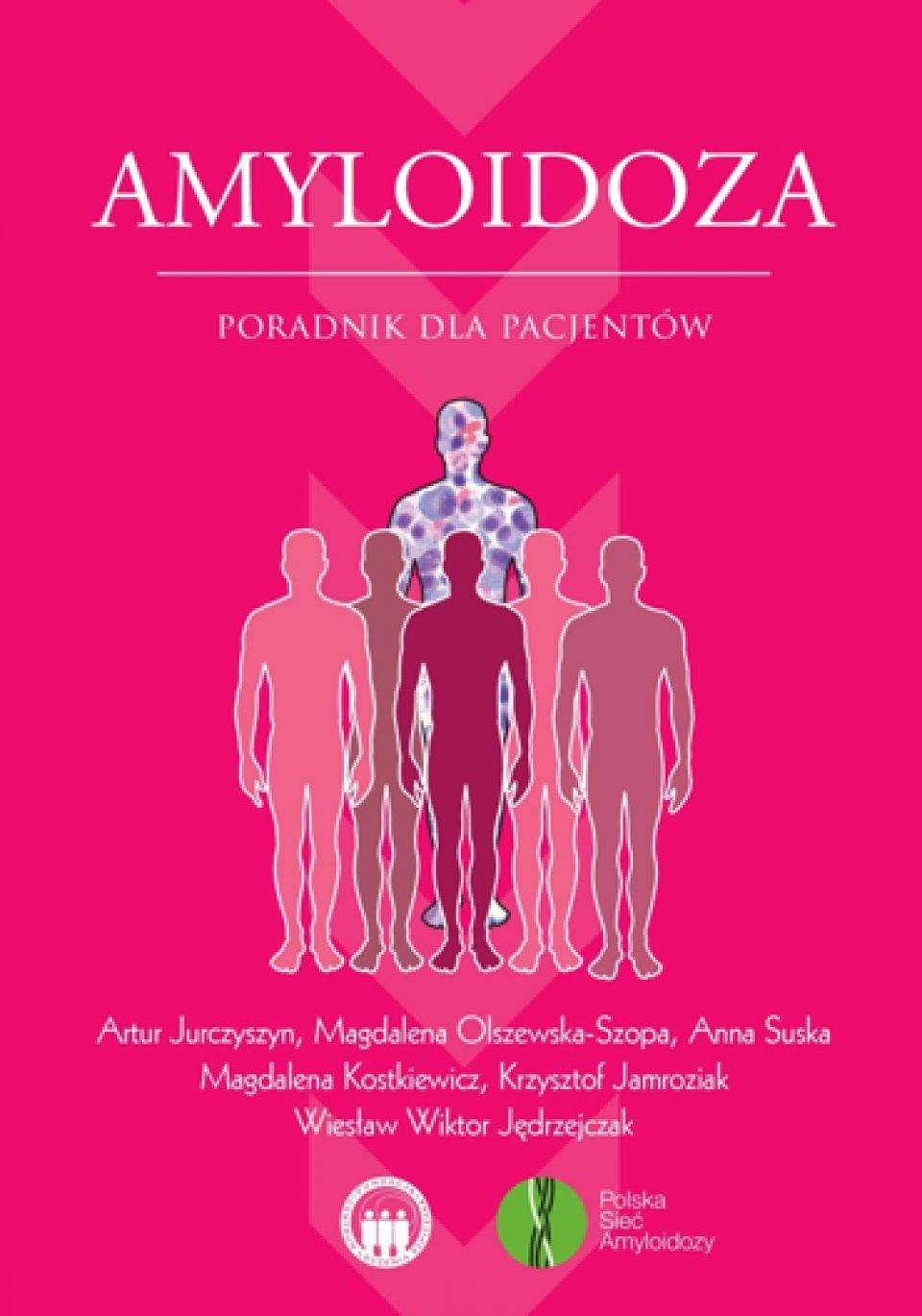